Released in conjunction with Kenworth celebrating 50 years of manufacturing trucks in Australia, the 50th Anniversary Edition Legend SAR is modelled on the iconic W900SAR, built and sold in Australia from 1975 until 1987 and the first Kenworth model designed, engineered and built in Australia specifically for Australian operating requirements.

With its sloping bonnet and raised cab position, allowing for the first use of under cab battery and toolboxes, the W900SAR (SAR standing for ‘Short-bonnet Australian Right-hand drive’) was a fusion of the W900AR and S2 models.

While more than 45 years have passed since it first went into production and other SAR models have ensued, the allure of the original ‘SAR’ still remains and is reignited with the release of the third in the series of Legends, the Legend SAR. 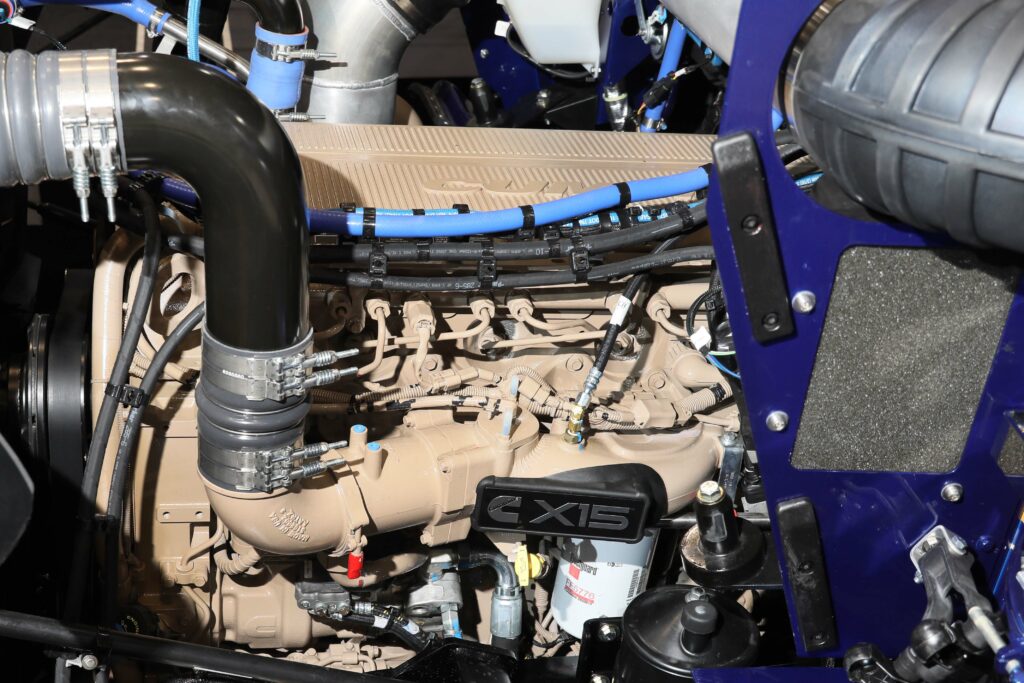 Under the hood is a Cummins X15 engine, specially painted in beige to commemorate Cummins' heritage. 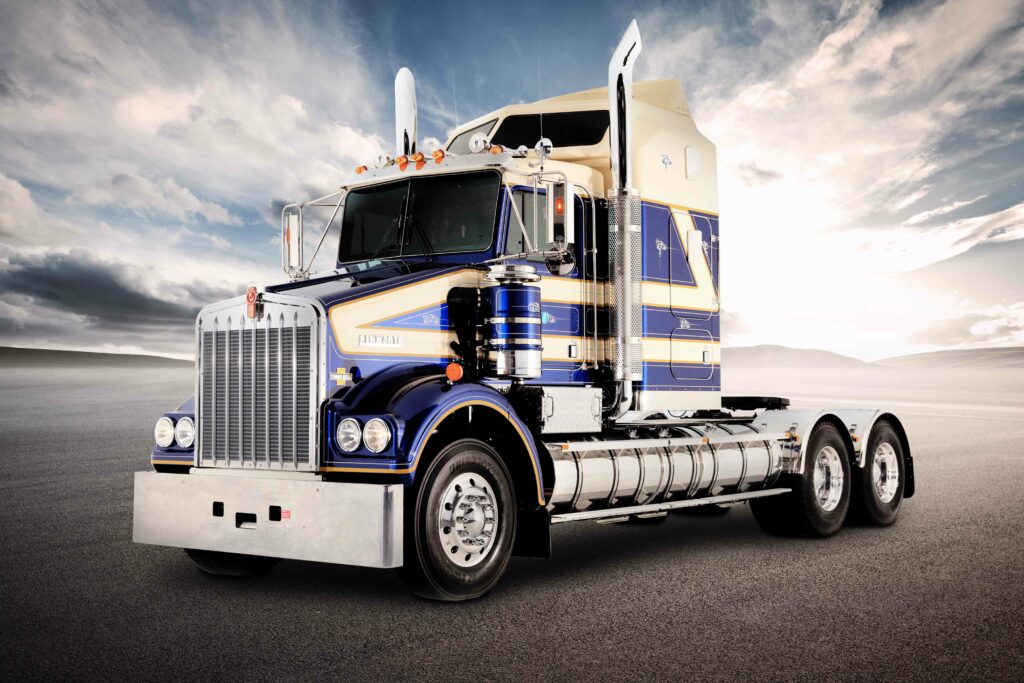 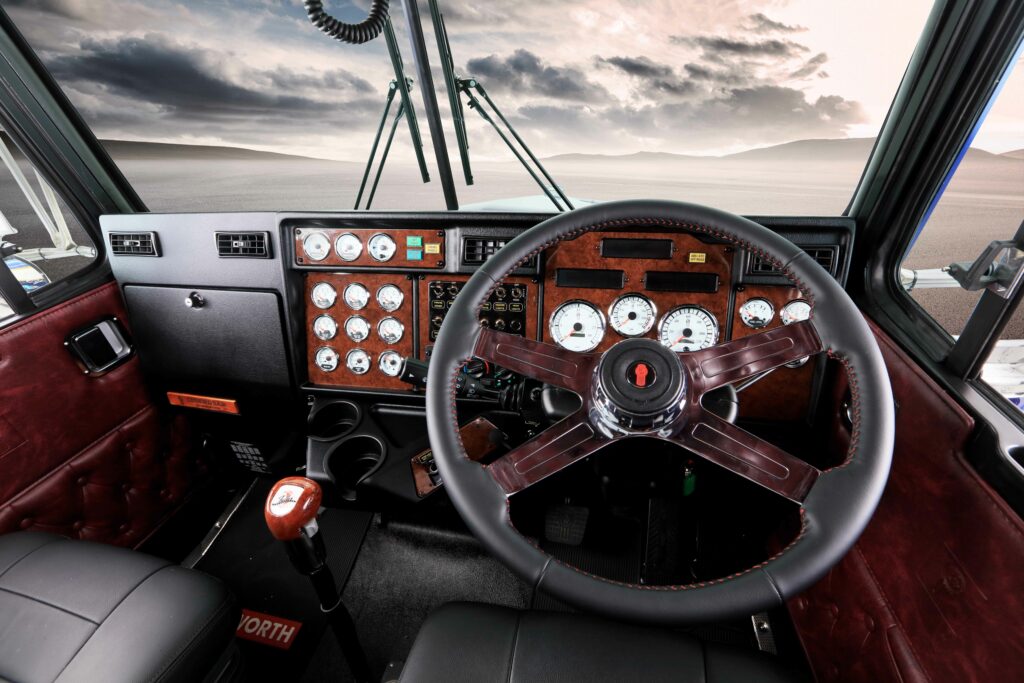 36” and 50” sleeper cabs are available in both an Aero 1 and flat roof design. A dovetail air deflector atop the sleeper is available with the Aero 1. 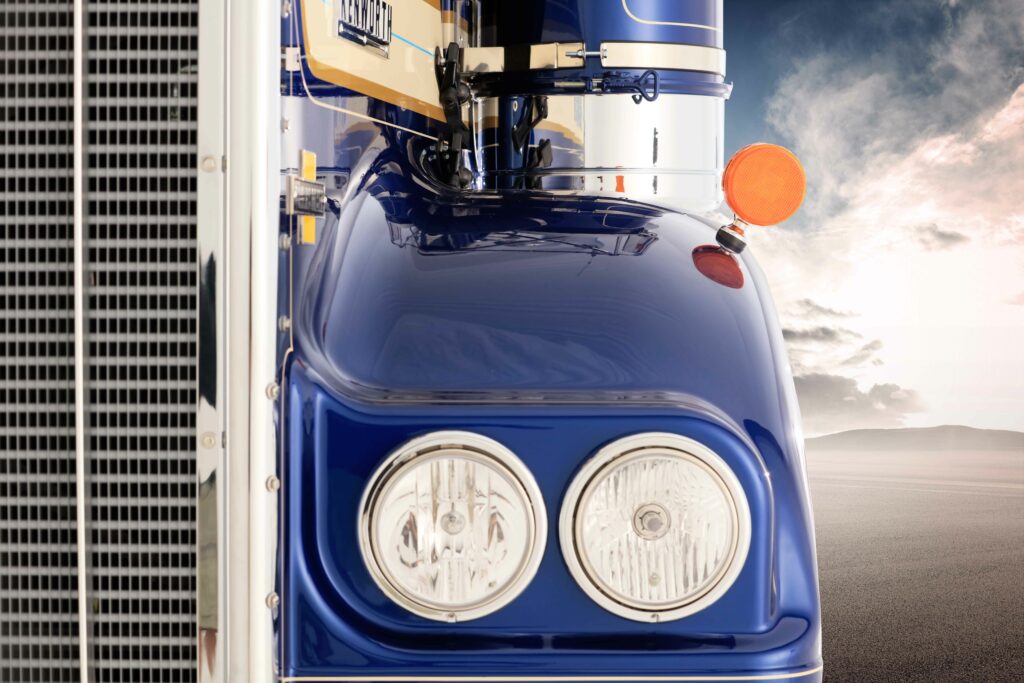 Round 4” front turn signals on the crown of the wheel arch reminiscent of the original SARs. 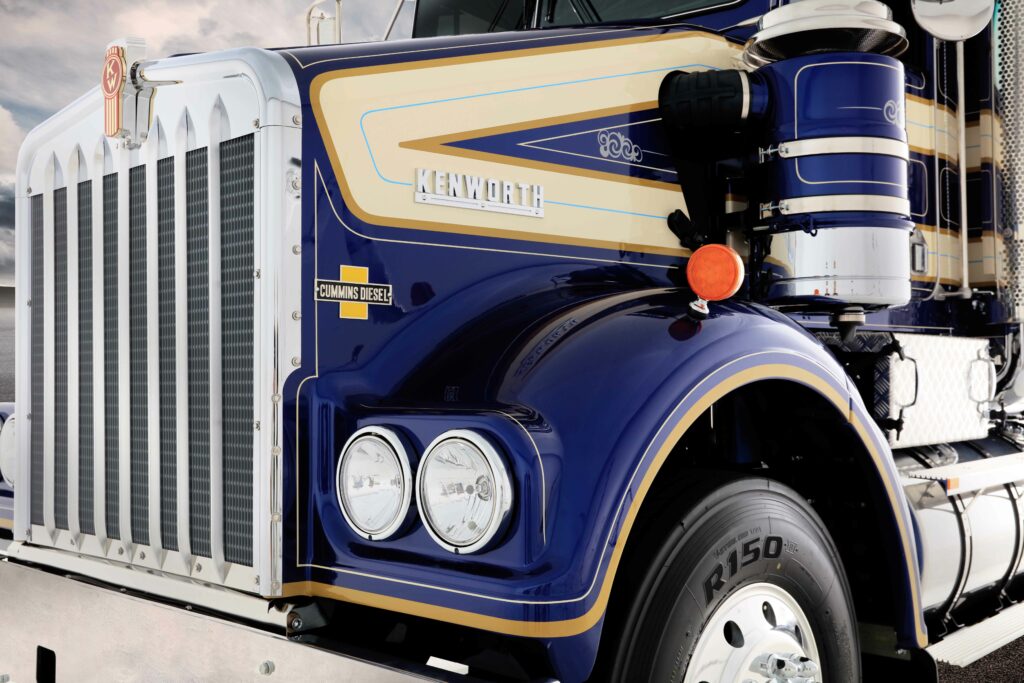 The hood is adorned with heritage Kenworth and Cummins badges with an anniversary edition red and gold traditional italic Kenworth bug, which proudly sits atop the authentically reproduced and iconic SAR grille. 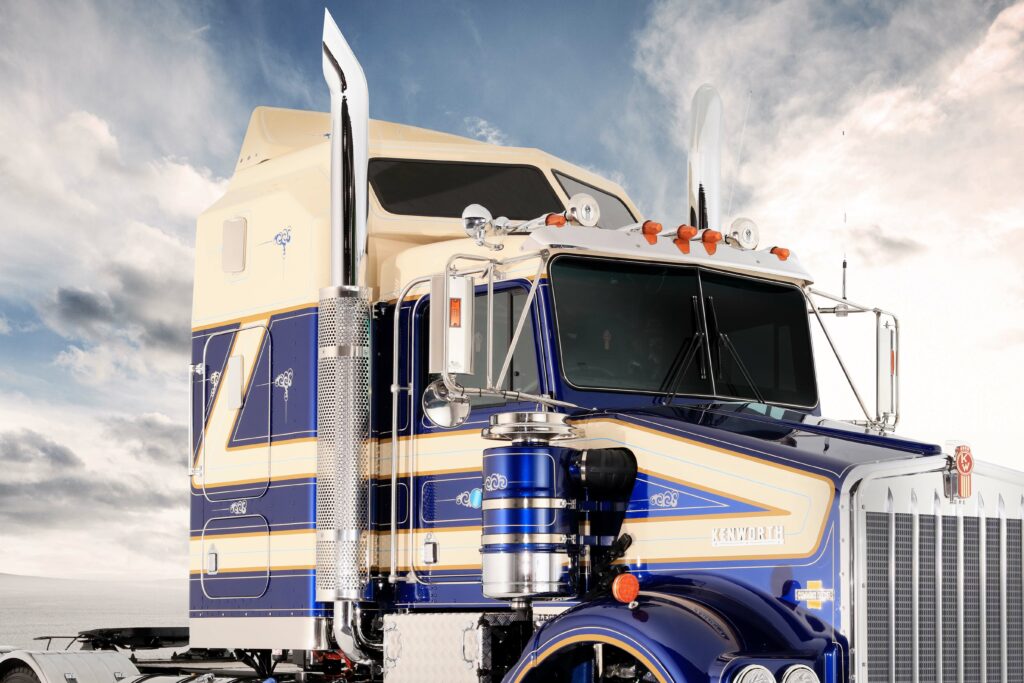 Side-mounted exhausts include a wraparound cover, just like the old SARs, with exposed chrome elbows and 7” curved pipes to give the truck a commanding presence. 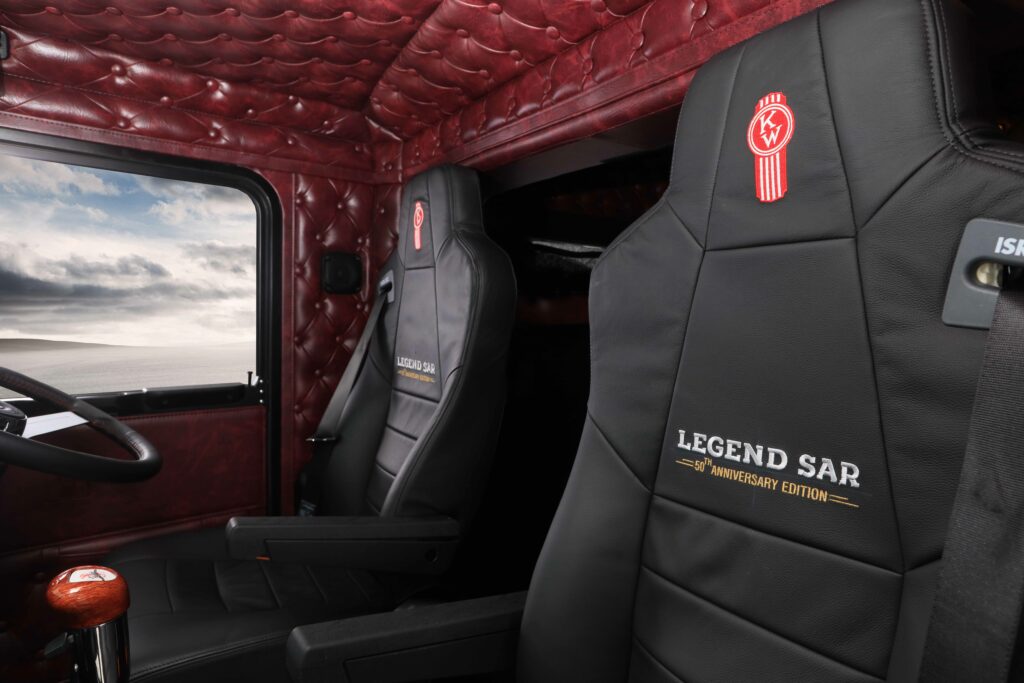 A traditional Kenworth bug and Legend SAR logo embroidered into the leather seats. 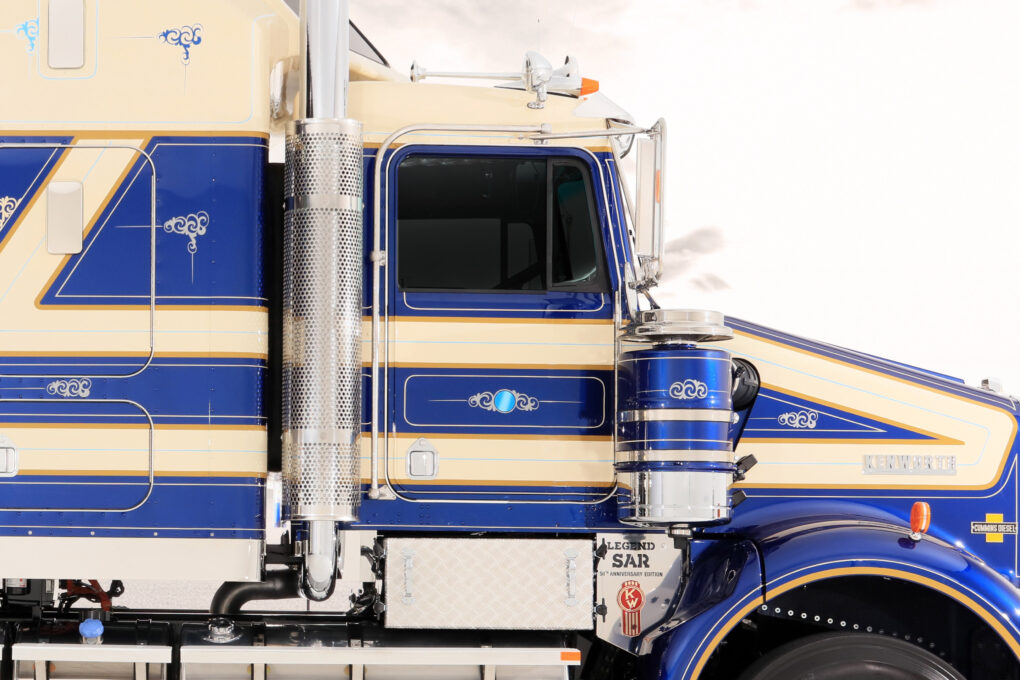 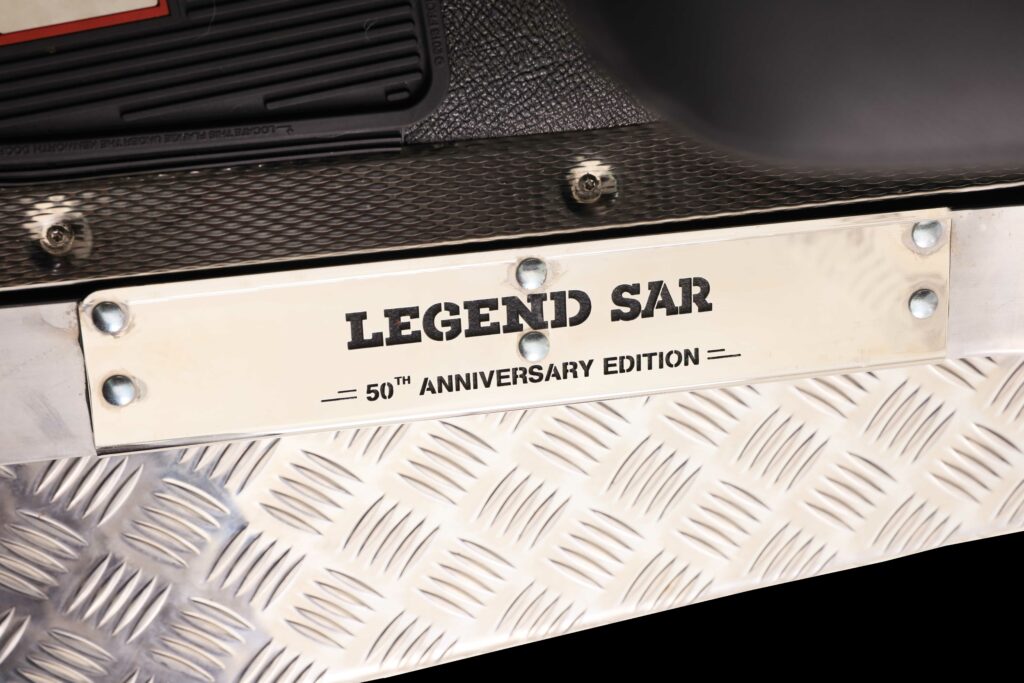 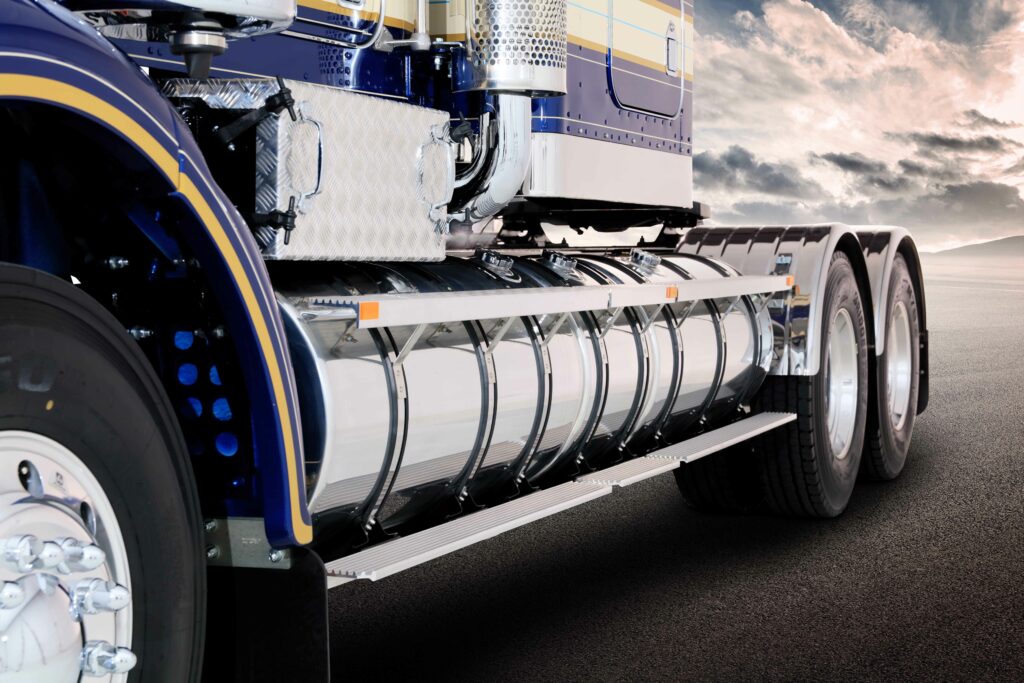 On the body of the truck, traditional extruded aluminium tank steps run alongside round fuel tanks, stainless rear guards and tail light bars are standard, as are black rubber mudflaps adorned with the traditional Kenworth bug. 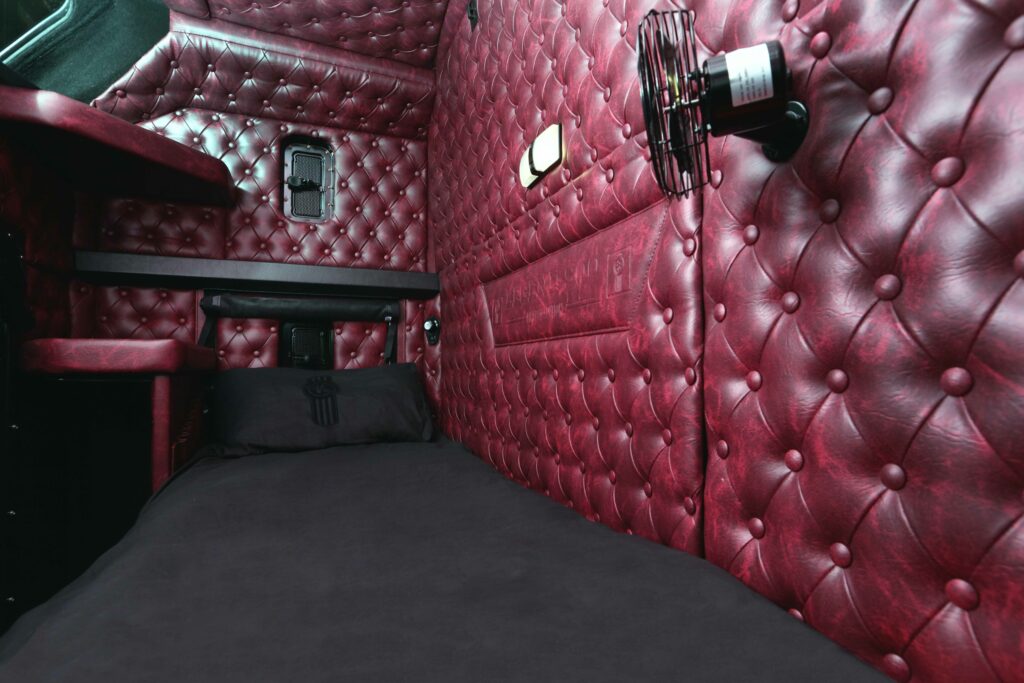 The interior of the Legend SAR has a premium feel and features diamond pleat trim with ‘Legend SAR 50th Anniversary Edition’ embossed into the rear wall and door trims and a wooden plaque on the glove box lid to identify the unique build number of each truck. 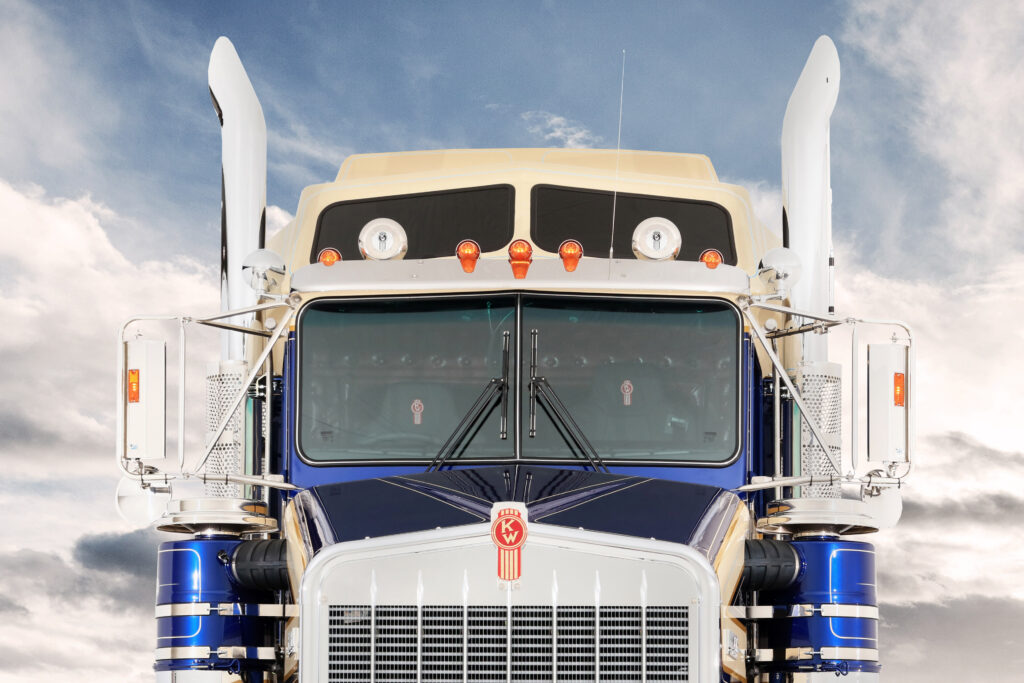 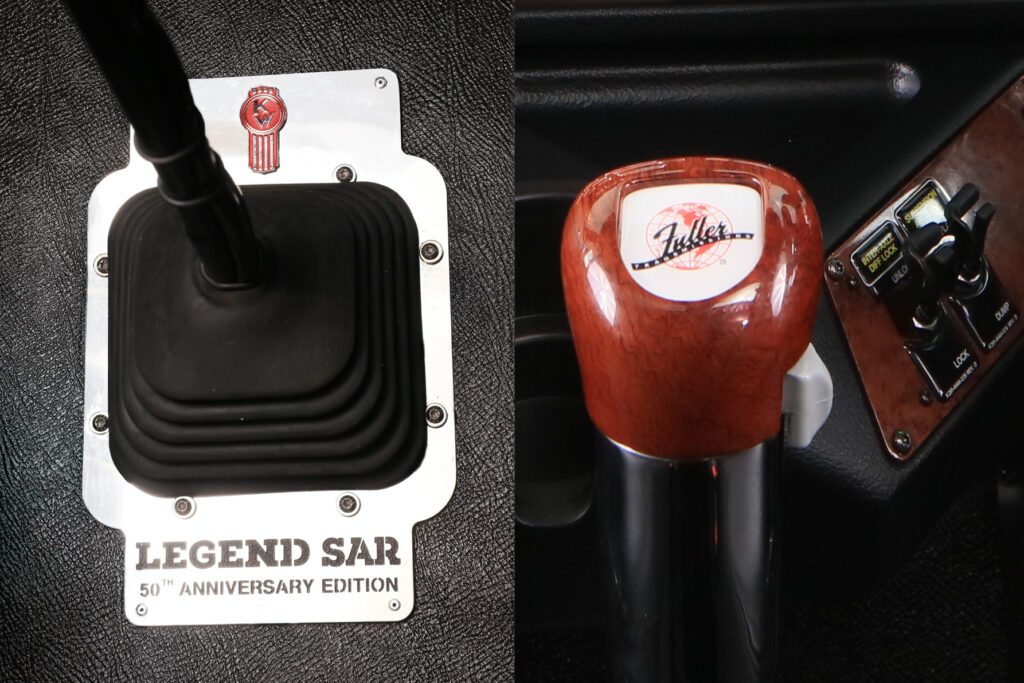 The gear lever of the manual transmission topped with a wooden gear knob featuring the original Eaton Fuller logo and a stainless steel Legend SAR surround fitted around the sock. 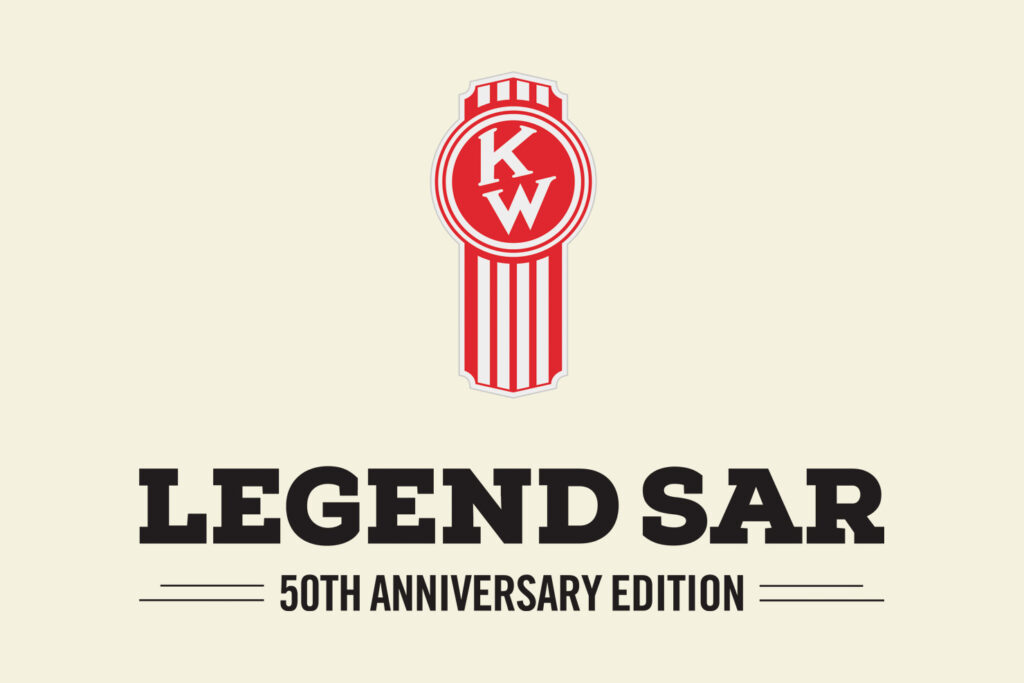